Beating the Odds and Learning to Walk Again

Published by Riverview Health on July 2, 2019 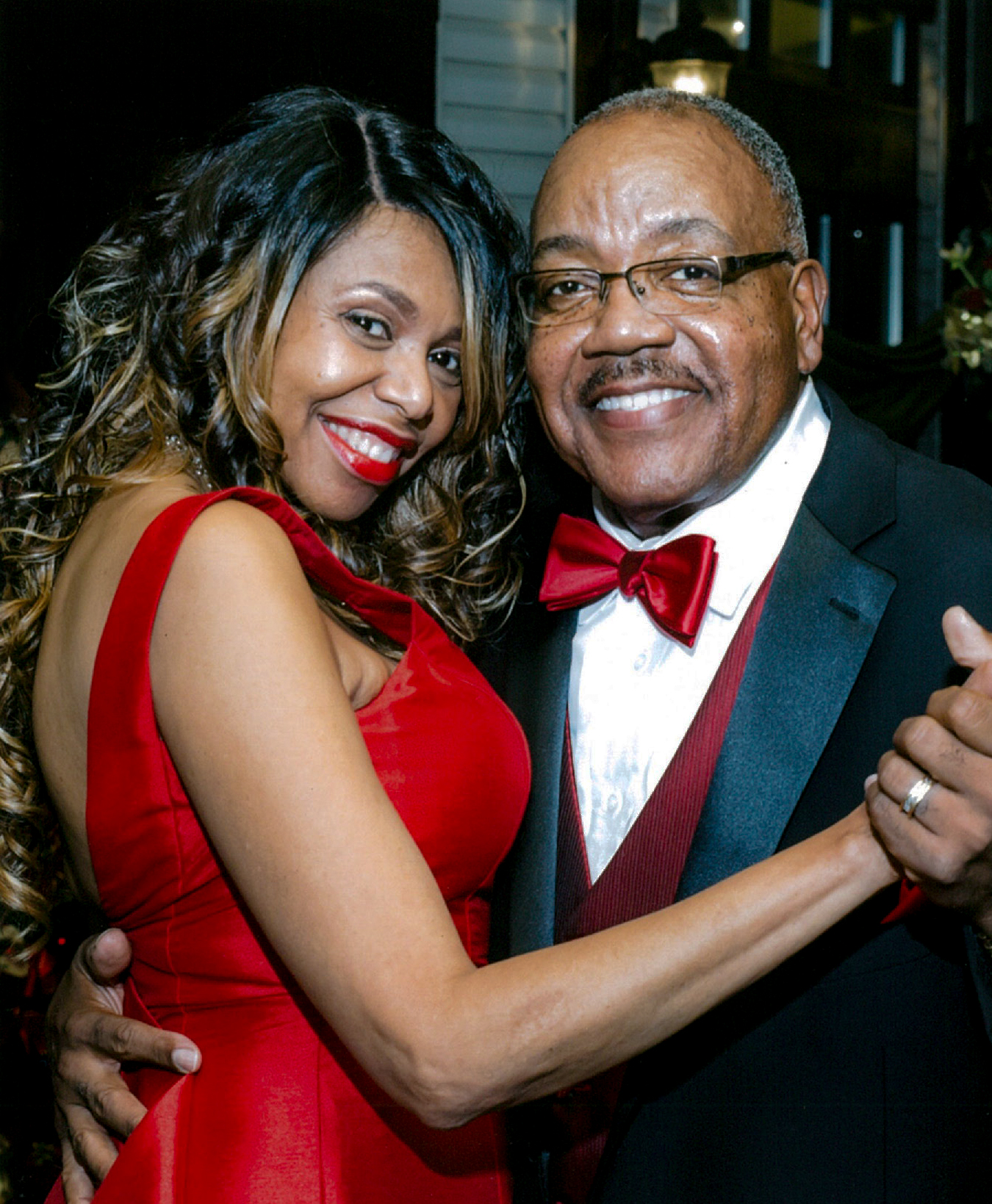 Sheila Dunn is one of those rare individuals with an unbreakable spirit—and a cancer diagnosis wasn’t going to change that.

In June of 2016, Sheila began having back pain. After numerous doctors’ visits she still didn’t have answers, but she knew the pain she was experiencing wasn’t normal. By September of 2016, her back had gotten so bad she was unable to walk, so Sheila and her husband, Bernard Fisher, sought a specialist’s opinion. The specialist ordered an upper thoracic MRI scan, and it soon became apparent where her issues were stemming from. There was a mass around her spine.

Sheila underwent emergency surgery to remove a cancerous tumor that had been aggressively attacking a nerve in her spine. After the tumor was removed, Sheila received chemotherapy and radiation. She was told she would never walk again, but Sheila wasn’t having it.

After completing an intensive therapy program, Sheila was able to take a few steps with a walker, but was still physically weak. Her spine surgeon suggested aquatic therapy as a way to regain some of her strength, so Sheila completed therapy at a local health system. However, Sheila didn’t make as much progress as she was hoping for, and the experience didn’t quite match her expectations.

Frustrated, Bernard decided to get on the phone and make some calls to find a new therapy program for his wife. That’s when they found Riverview Health. “Riverview was like a breath of fresh air,” Sheila recalled.

“Everyone was so accommodating to what I needed and I felt like I was at home. They asked me what my goals were, and I told them I wanted to walk, hop, skip and jump. I loved the one-on-one treatment they provided.”

“Jennifer knew just what to do,” Sheila said. “She was so upbeat and really knew how to read me and discern what I was capable of. She and the other therapists made my rehab sessions so enjoyable that I didn’t realize how hard I had worked until I got home and I was exhausted.”

Before long, Sheila was walking without any assistive devices—something many considered a miracle.

“It was a privilege to be a part of Sheila’s rehabilitation and play a small role in God’s plan for her miraculous recovery,” Jennifer said. “She was told she would never walk again, and now she’s walking on her own.”

But Sheila wasn’t done. Next on her list of things to do was to drive again. Bernard remembers the first time Sheila hopped in their vehicle after regaining her ability to walk.

“I was in the middle of a project at home, so I wasn’t able to drive her where she wanted to go. Next thing you know, I look over and Sheila is backing the car out of the driveway by herself. I almost passed out.” Bernard laughed, “I was wringing my hands and sweating bullets, and I thought ‘Lord, she’s in your hands now.’”

Bernard didn’t need to worry. Sheila made it safely to and from her favorite furniture store to shop on her own.

After seven months of therapy, Sheila has been discharged from the physical therapy program at Riverview Health. While Sheila says she still has goals she hasn’t met yet—like skipping and jumping—she is proud of how far she has come. Better yet, while she was receiving therapy at Riverview Health, Sheila found out that she was cancer-free.

“To Josh, Patty and Beth in the aquatic therapy program, and to Jennifer my physical therapist, I want to say thank you, thank you, thank you,” Sheila said. “Everyone from the front desk to the therapists at Riverview Health were absolutely outstanding. They had the faith to see beyond what my current situation looked like and helped me see instead what I could achieve.”

Posted in Rehabilitation
← Previous Next →