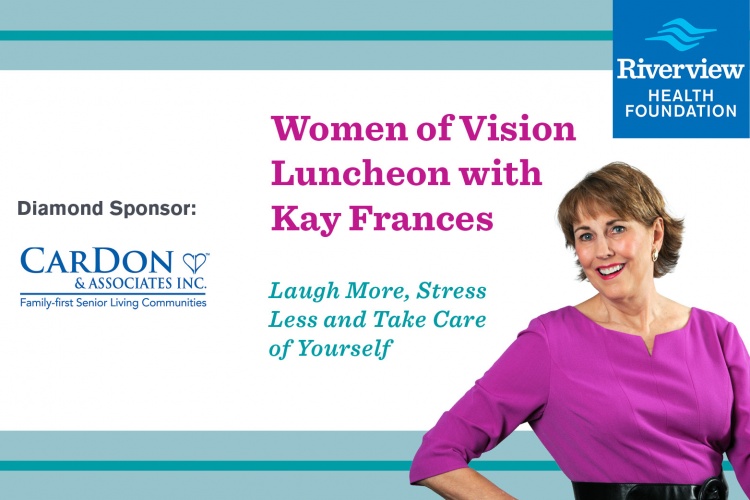 Ticket prices are $50 per individual and $1,000 for corporate tables for eight individuals. Various sponsorship opportunities are available.

4:30 to 6 p.m.
Join us for shopping and networking. Visit clothing boutiques such as Bash Boutique, B’Dazzaled, and Secret Ingredient, just to name a few.

Register for this event